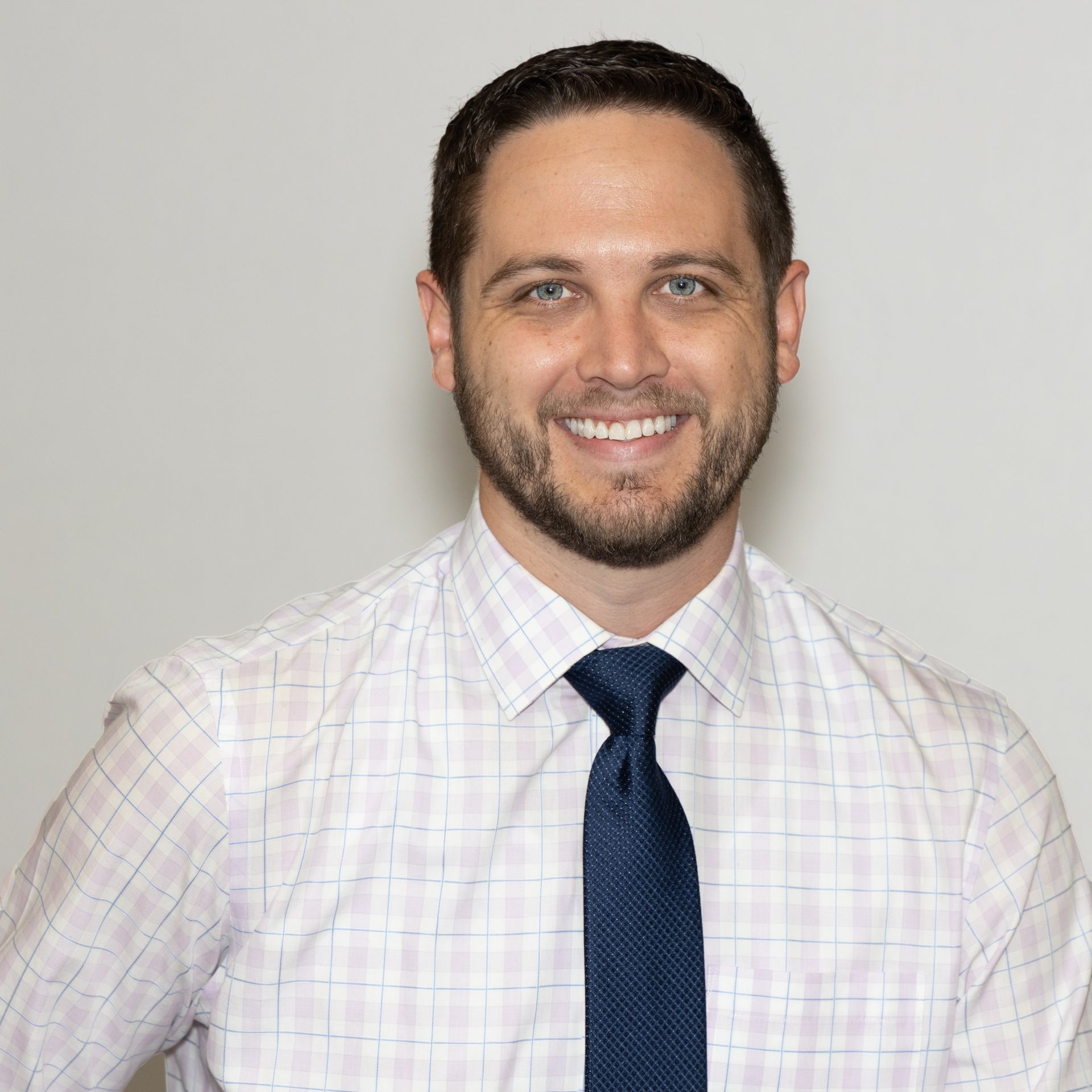 Andy joined the Chamber team in April 2021. Prior to coming on staff, he was an active member of the Chamber’s Ambassadors Committee and the young professionals’ group, Leadership NEXT.

Born in Columbus, OH, Andy was raised in Erie, PA and attended Kent State where he earned a degree in Sports Administration. He currently resides in Fort Myers with his wife, Quillan and Corgi, King Henry.